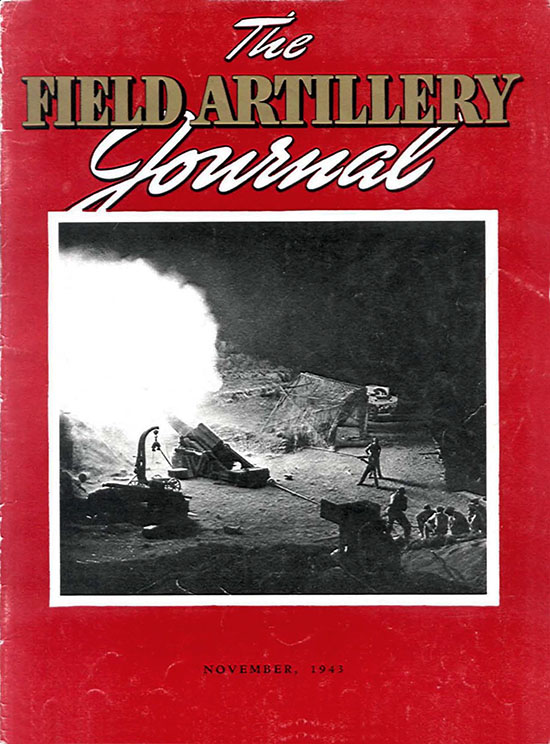 The 244th Field Artillery Battalion was activated August 6, 1942 at Camp Shelby, Mississippi, under the command of Lt. Colonel George E. Cook.  The original cadre came from the 172nd Field Artillery, a National Guard Regiment from the State of New Hampshire.

Men came to the newly activated unit from states of Mississippi, Alabama, Georgia, Florida and Pennsylvania.  Basic training was completed at Camp Shelby and in April 1943 the Battalion was assigned to The Infantry School Troops Brigade.

The 244th Field Artillery Battalion was a member of the Infantry School Baseball League and in spite of the fact that the team was inexperienced; they gave all the opposing teams a good fast game.  Pvt. Norbert Schulte, versatile shortstop for the 244th was awarded a $50.00 War Bond for being the most valuable player on the team.

Headquarters Battery, 244th Field Artillery Battalion was given the honor of firing a 21-gun salute for President Roosevelt on his arrival here at Fort Benning this summer.  They did the honors again a short time later when General Henri Giraud of France arrived here for a short visit and later for Major General Dutra, Brazilian Minister of War.

Saturday – 13th November 1943
The Order of the Scarlet Doghouse 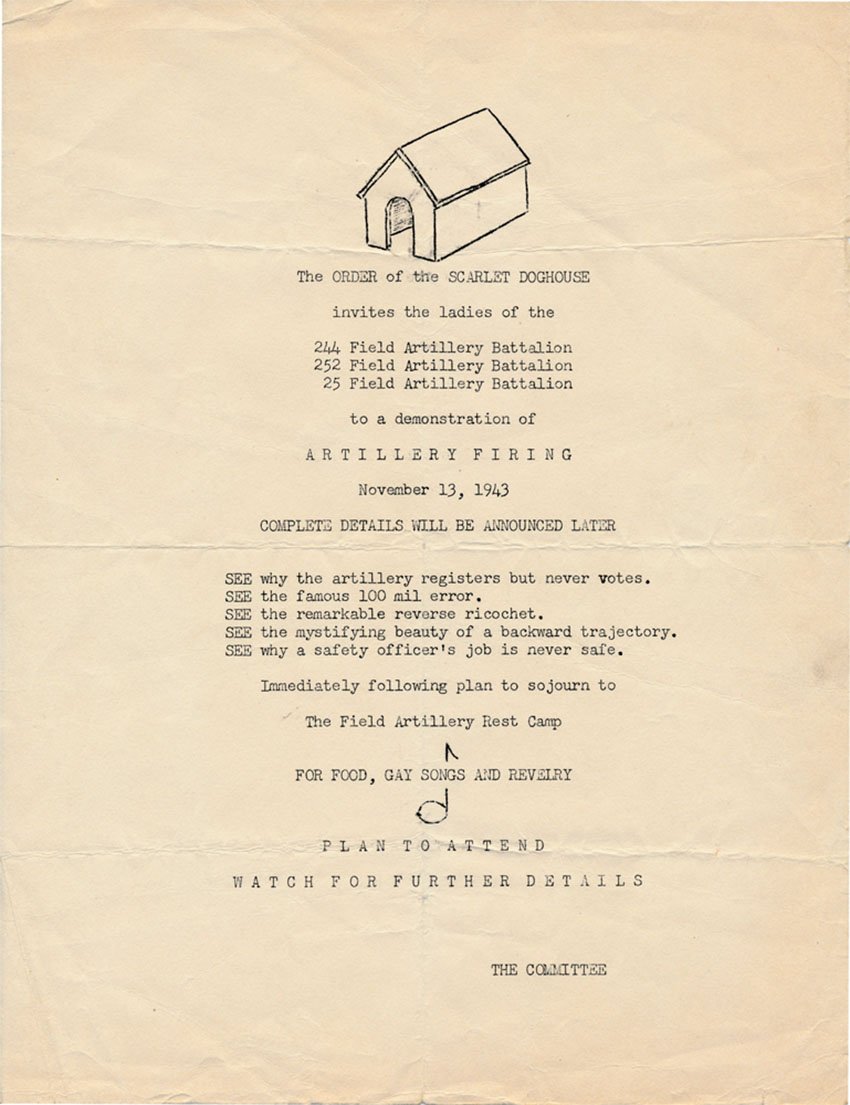 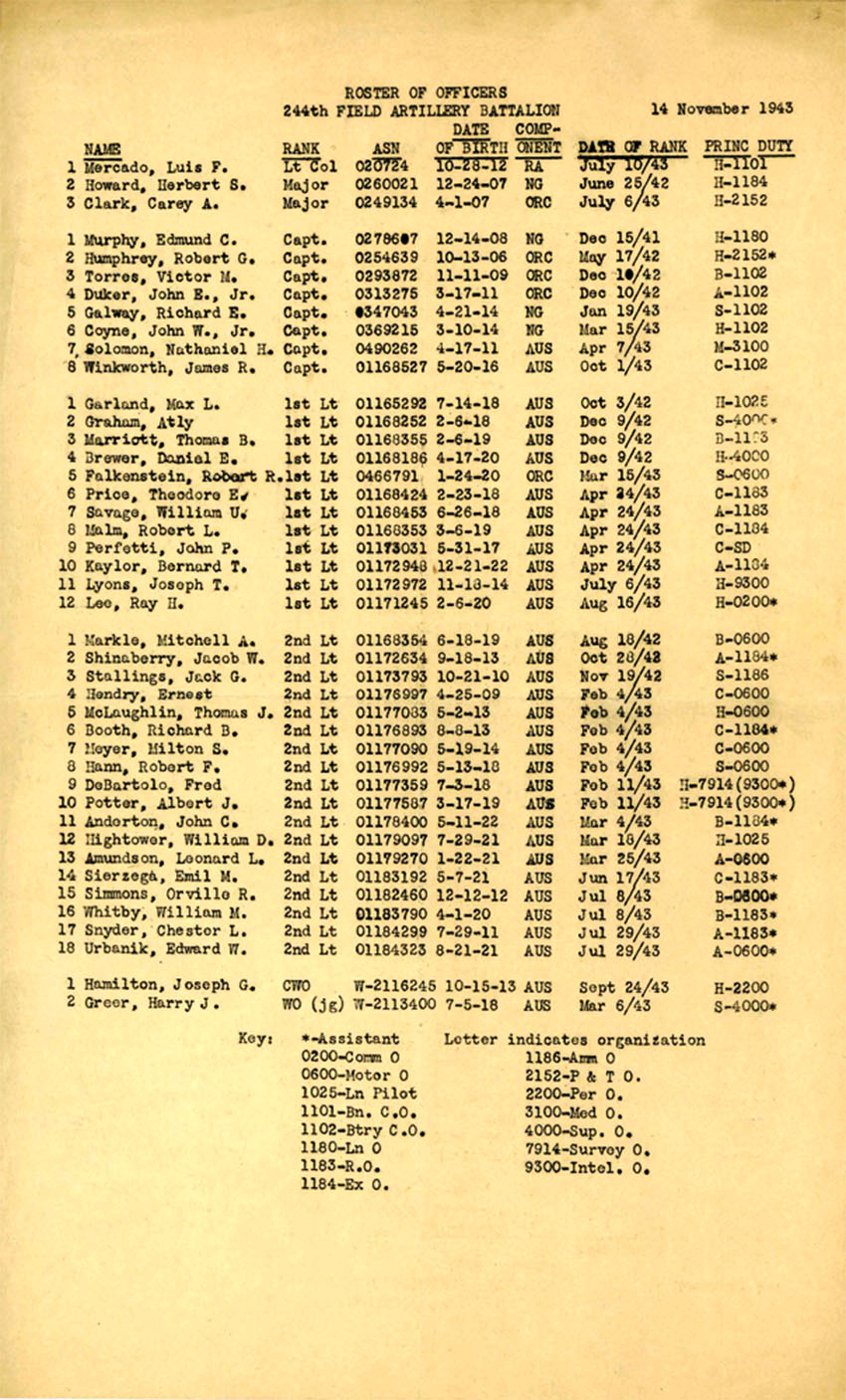 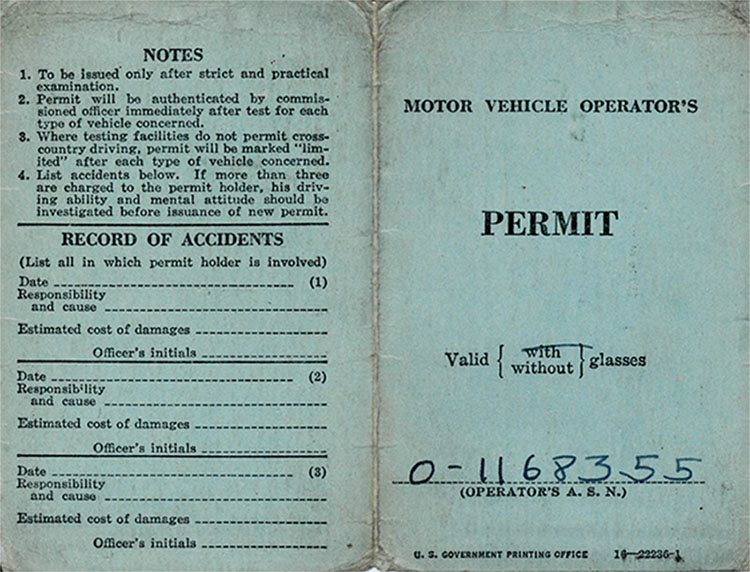 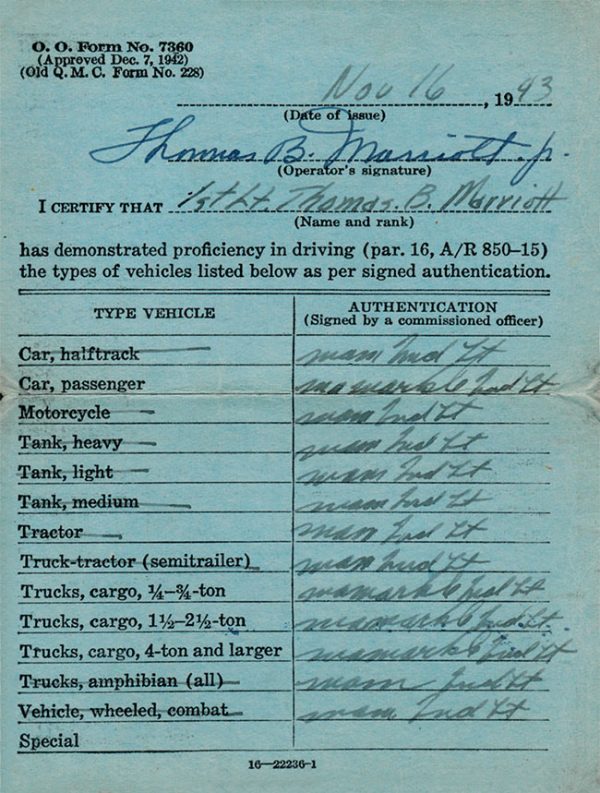 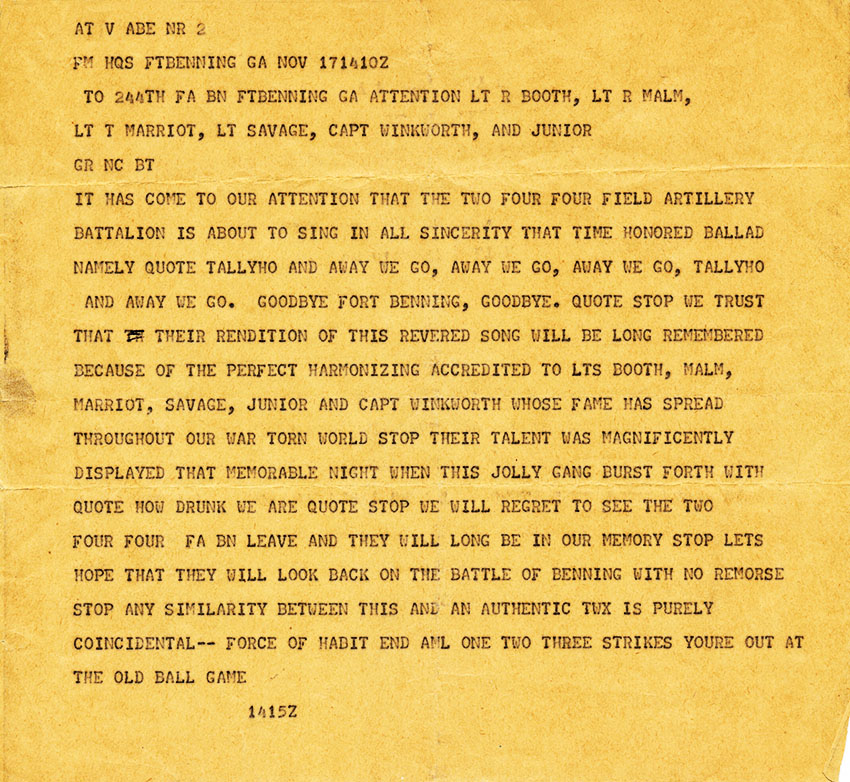 We sadly left Fort Benning for Camp Gordon, Georgia on the 23rd of November 1943.  The trip included an overnight stop at Camp Wheeler, Macon Georgia in freezing weather.  The medics did a rushing business on “C” ration can cuts for these were our first “C” rations – but not our last.  At Gordon the serious business of soldiering became important under Colonel Mercado and III Corps Headquarters which was stationed on our west flank.

We left Fort Benning on November 23, 1943, headed for Camp Gordon in Augusta Georgia. It was an overnight trip, stopping at Camp Wheeler, in Macon Georgia for the night.  It was freezing weather.  There we were issued C-Ration cans, which was our first, but certainly not our last.  The Medics stayed busy tending cuts, as opening these cans were new to us.  Army C Rations were so named because they contained canned foods.  Spam was the common meat and we would eat it, as it was, heat it, or fry it when we could, to change the monotony of having it every day.  The C-Ration kit would contain a can of Spam, canned beans, such as pork and beans, saltine crackers, a small chocolate bar, and a packet of coffee.  Sometimes it would be canned hash or beef stew combined with beans, crackers, and a candy bar. Sometimes we were issued K-rations. They were similar to C-rations but came in a smaller box. K-Rations might contain potted meat or deviled ham, crackers, a chocolate bar, coffee, and a pack of 2 cigarettes.  Since I didn’t smoke, I would give mine to a buddy.  After arriving at Camp Gordon, we fired 105 mm guns, but on January 26, 1944, our 155 mm “Long Toms” arrived and we began training hard for our overseas assignment. 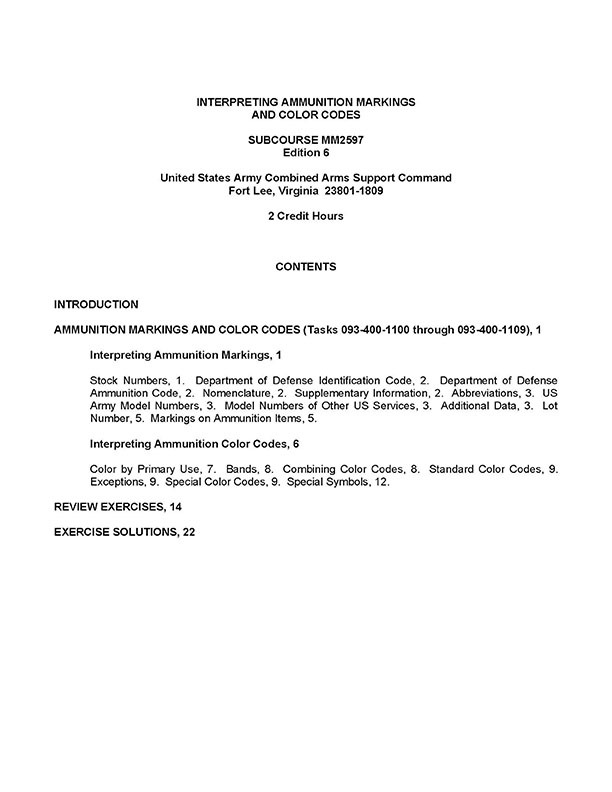 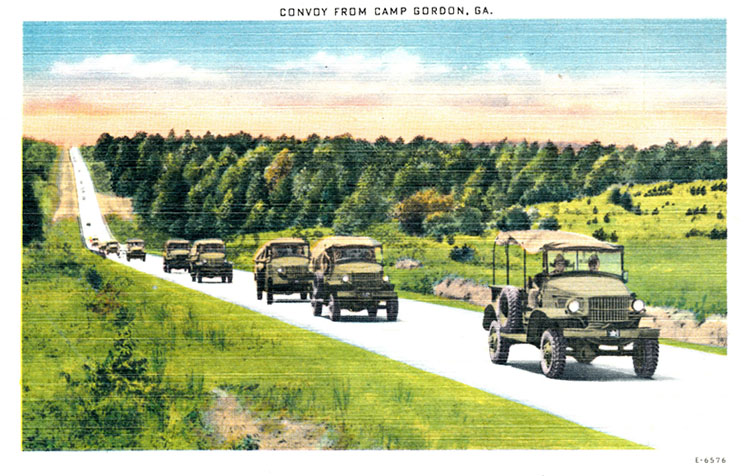 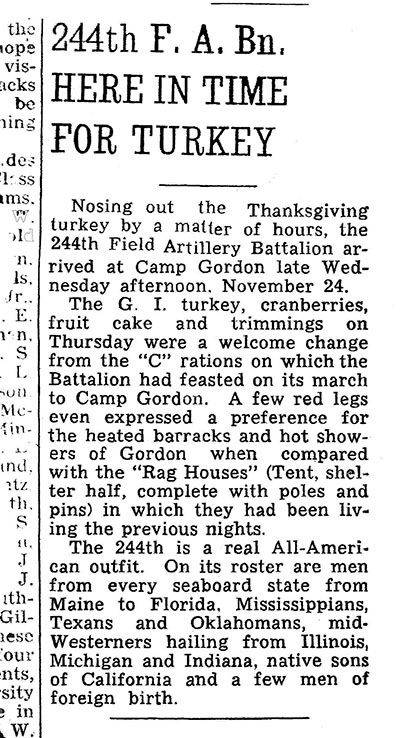 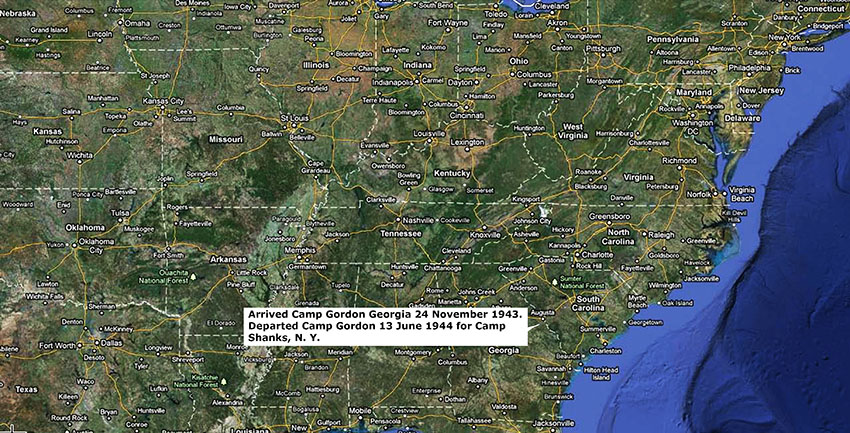